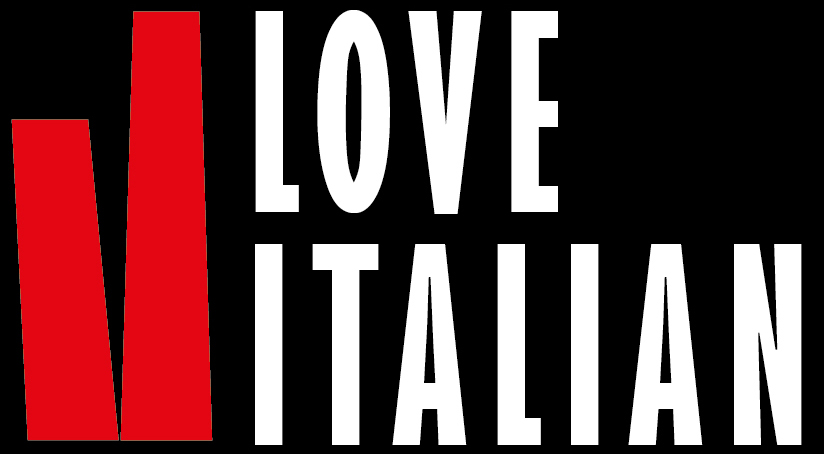 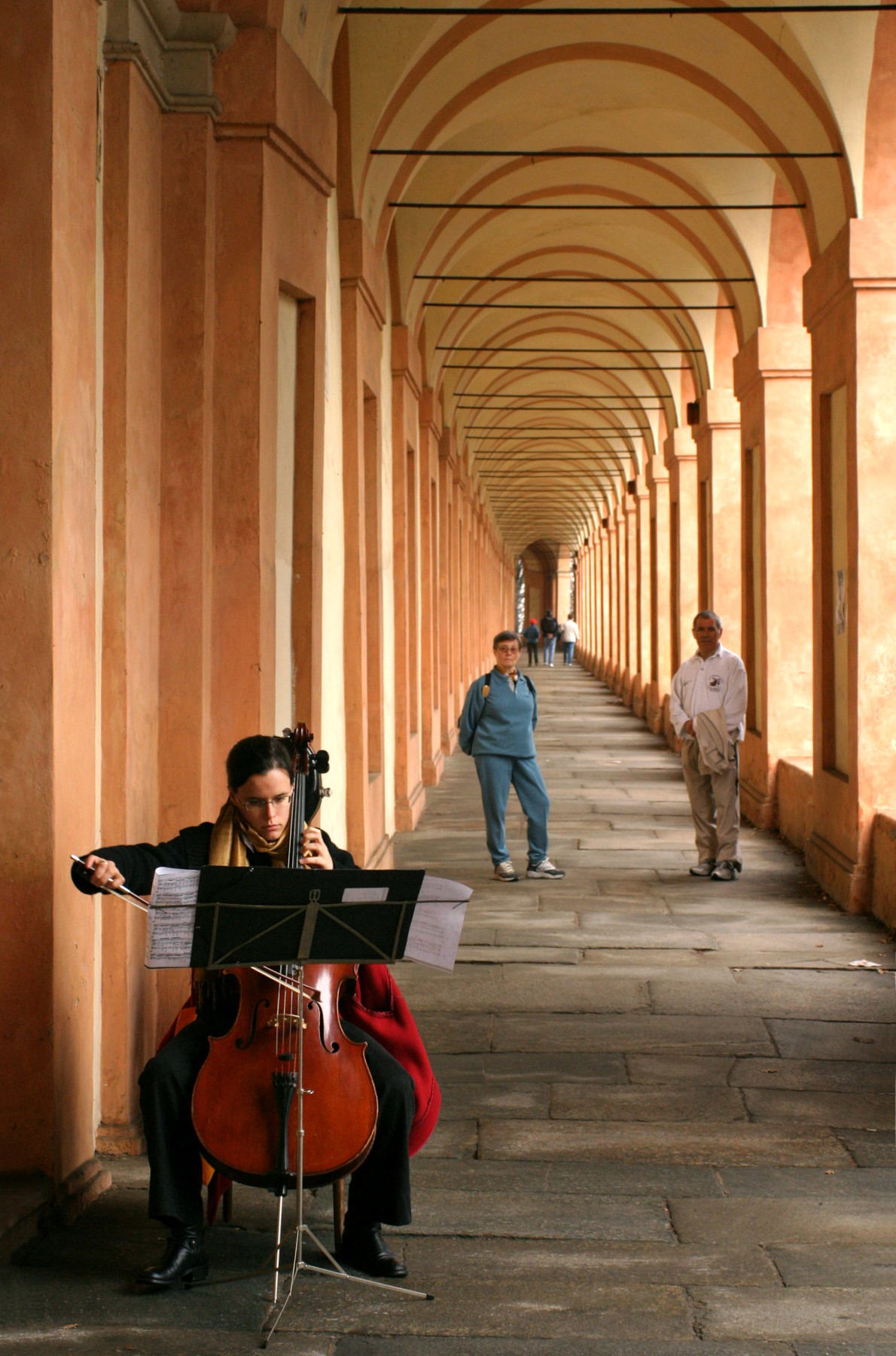 The porticoes (arcades) run in and around Bologna with a 40-km-long embrace. No other city in the world can boast more arcades!
They were born around the year 1041 and soon became a handy and convenient tool for a city surrounded by strong walls. So much that two hundred years later a city law ordered that all new houses in the city had to “wear” a portico! Most porticoes were originally by wood then replaced by stone; nowadays still 8 wooden porticoes survive: if you would like to see them, ask us to show you where they are!
This unique feature makes our city one-of-the-kind all over the world: that’s why they have been nominated UNESCO World Heritage!

How and why was the portico born in Bologna?
In the Middle Age – presumably in 1088 – the University opened. It was the first one in Europe and students from all countries in the Western World came to the city and needed a lodging …
In the Middle Age period Bologna – like most cities in the same years – was surrounded by a circle of strong walls to protect residents from dangers coming from outside. Given these conditions, it was not easy to build new houses and add accommodations …
The portico is the perfect solution: you basically add an extra room to your house starting from the second floor! When you book a tour with us LoveItalian, we will be pleased to show you the different building phases of this process!

For our Guests who have already enjoyed the shade of a portico during their visit to Bologna…
For the Visitors who are eager to admire the deep architectural perspectives and extraordinary urban images the porticoes offer…
Here is a brief description of 5 spots you really can’t miss!

The longest portico runs from Porta Saragozza uphill to San Luca Shrine: 3796 meter long, more than 600 arches;
The widest portico surrounds the square of Santa Maria dei Servi in Strada Maggiore. In winter Santa Lucia Christmas market takes place under these arcades;
The highest portico is 10 meters high and stands in via Altabella;
The narrowest portico is only 95 cm wide: try to walk it in via Senzanome;
My favourite portico is in via Farini: beautifully decorated, when I arrive there I always slow down my pace and breathe and listen, and life smiles!