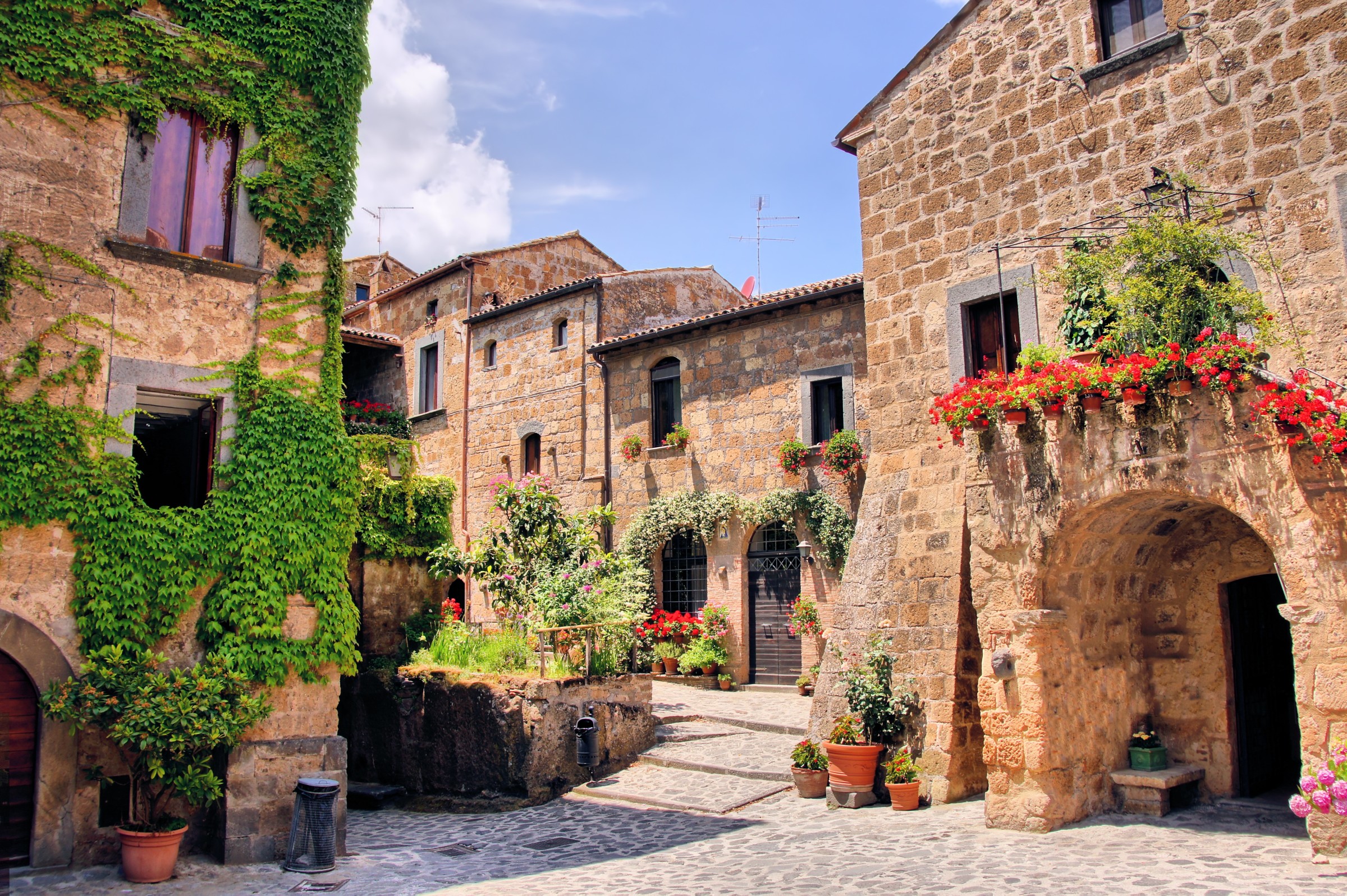 “I love the language, that soft bastard Latin,

And sounds as if it should be writ on satin,

With syllables which breathe of the sweet South”

It is no secret that the Italian language is one of the most romantic and beautiful to speak and to listen to. The rhythm of the words flows easily, like a song; the pronunciation of each syllable is carefully considered and enunciated with passion and pride. The language has a way of enchanting its audience, especially the ears not native or familiar to the precise details of Italian linguistics. Luckily for learners, Italian is a phonetic language, with the majority of words pronounced as they are written; reading and spelling are fairly straightforward. Regardless of the difficulty, however, the language is highly worth learning, simply for understanding the beauty in the cadence of Italians daily chiacchierando, or chitchatting amongst one another.

First thing’s first: everything sounds better in Italian! Italian has been voted the sexiest accent in the world several times in numerous websites, newspapers and polls. Journalists fawn over the excitement that Italy and its culture, language and history create, and there is seldom news of a person who doesn’t find Italian absolutely enthralling. Italians truly know how to intrigue the ears, and more often then not a word that is hideous in the English language can come out sounding absolutely delightful in Italian. For instance, the word, trasecolare /tra·se·co·là·re/; most would agree that Italian version sounds much more poetic than the English meaning, “gob smacked, or dumbfounded.”

Something lovely about the language besides its phonetics is the meaning behind the words. The language has a way of expressing certain incidences or emotions that cannot usually be conveyed simply or easily in the English language. A commonly used example of this is the word, culaccino /cu·lac·cì·no/, which describes the watermark left on a table after placing down a cold glass. There are also many words describing emotions, such as struggimento, which combines yearning with extreme sadness in one word. Another useful phrase is in bocca al lupo, which essentially means “good luck,” but literally translates to “in the mouth of the wolf.” It is common to see superstitious uses of wishing a negative or dangerous situation as a way of wishing good luck in most languages, but there has also been legend that the mouth of the wolf is good luck in its own way, for when the wolf pups are young, they are kept safe and protected by being carried in the mouths of their mothers.

Italians love welcoming visitors with open arms and are infinitely impressed and appreciative of foreigners that attempt to learn their language. Learning the Italian language, even in slight, shows respect and acknowledgment as a tourist. It also helps knock many ugly and generally untrue stereotypes that people from English-speaking countries are “uneducated” or “unwilling” to learn a second language or even do some research on a country before visiting. Disproving these stereotypes is beneficial not only for the treatment one will receive from Italians, but also valuable in an Italian’s images of other countries, namely your own!

Knowing Italian can also be helpful in a career-oriented manner. Italy is a world leader in the culinary arts, interior design, fashion, graphic design, furniture design, machine tool manufacturing, robotics, electromechanical machinery, shipbuilding, space engineering, construction machinery, and transportation equipment. Understanding and being capable of speaking the language is an incredible head start to connecting with international businesses based out of Italy and growing together to network and profit off of each other’s cooperation. Additionally, Italian is the closest thriving language related to Latin, from which 60% of English language vocab is actually derived, so learning Italian could be an indirect way to expand ones vocabulary in English as well.

All in all, this language is exciting, entertaining, and eloquent. So much can be learned from not only the Italian language, but also the Italian people. Italy is a country waiting to be discovered by people all over the world, and immersing oneself in the culture, directly via the language, is one of the most efficient and rewarding ways to experience Italy in its fullest effect. In bocca al lupo, amici!