Bologna in our heart Speaking of tourism, Italy is one of the top five visitor destinations in the world – this gives travelers an appealing incentive to pick up a bit of the language before beginning to explore the beautiful country. Robert Browning, a poet and playwright once stated his infinite affection for the stunning nation, declaring, “Open my heart and you will see graved inside of it, ‘Italy.’” Similarly, Giuseppe Verdi expressed his adoration, saying, “You may have the universe if I may have Italy.” Italy truly does have it all – from the incredible, age-old history the country has survived, to the magnificent art and literature that has been produced in this country, to the rich and flavorful foods that fill the streets with various delectable aromas, Italy is covered in all bases when it comes to the allure of culture. It comes as no surprise that almost 50,000 tourists visit Italy each year. 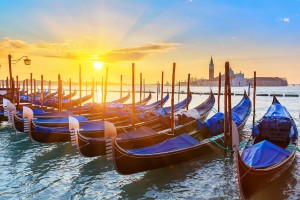 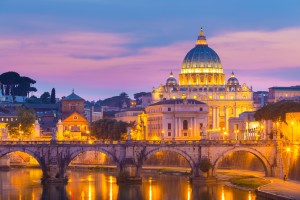 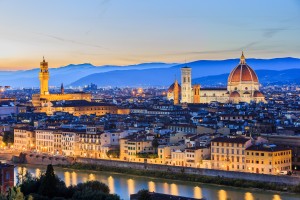 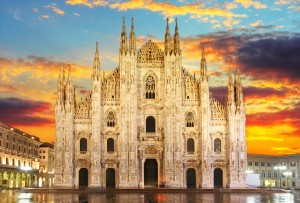